AMD is to spend $35 billion 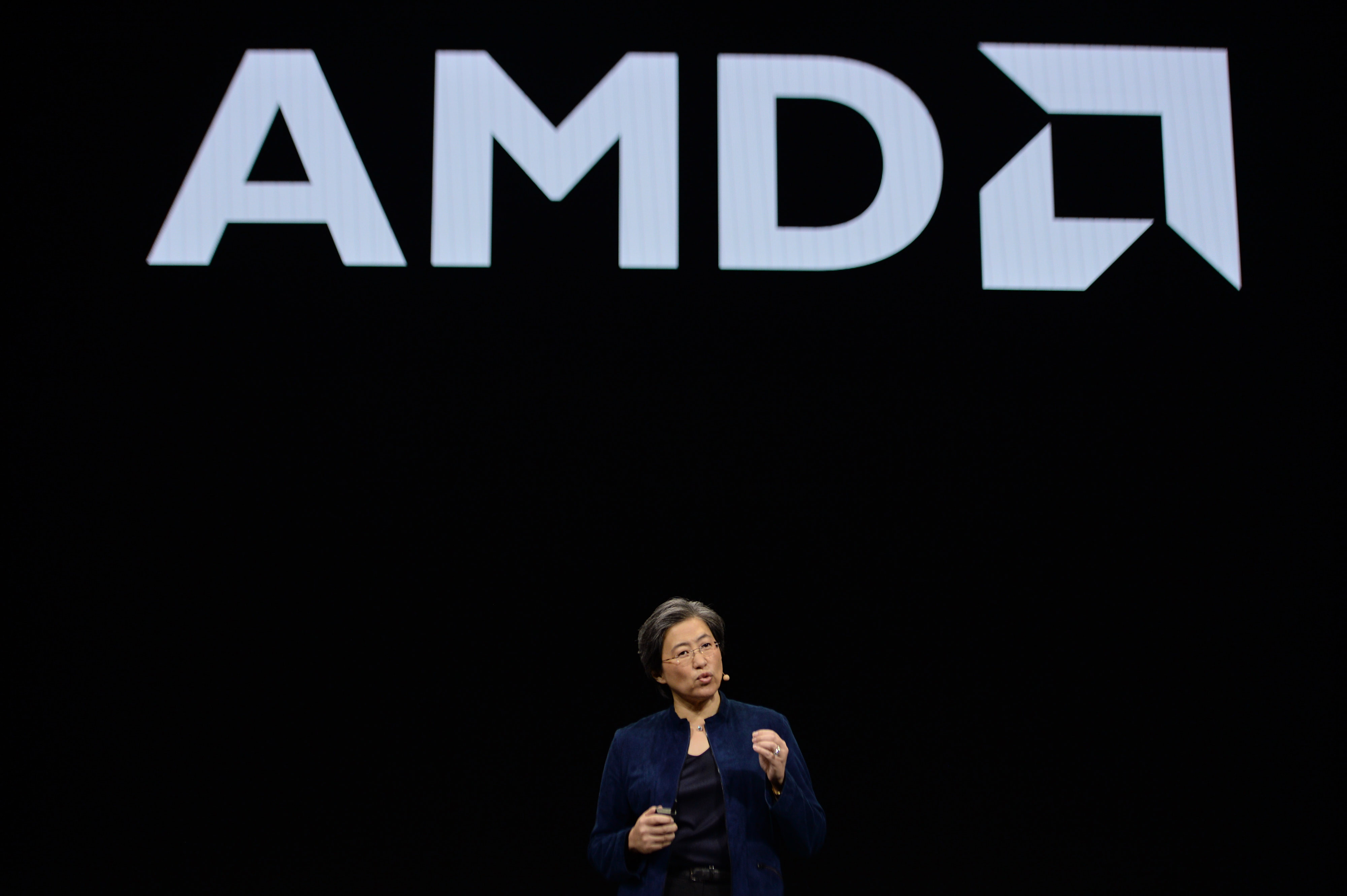 The world’s largest manufacturer of computer chips, AMD, will buy Xilinx Company, a microchip manufacturer, for 34 billion US dollars in stock. As a result, AMD will broaden its presence on such markets as electronics for automobiles, 5G communication, and sales of components for data centers. This will likely to bite a large share of Intel’s and Nvidia’s markets.

It has been reported that Xilinx was hurt by the Trump administration’s restrictive trade measures, which shrunk the business of its main client, Huawei.

The deal is already called the biggest ever-made deal in the history of chip manufacturers and it is definitely one of the biggest M&A deals on the market ever. AMD Company, formed 51 years ago, is currently on the rise, experiencing marvelous sales of its produce (+150% rise of its quarterly profits compared to Intel’s 29% decline). The deal will increase its revenues and establish its leadership positions on various markets. No longer will the company be seen as an ‘Intel follower’, as it was throughout most of the years of its history. Now it will not only win by lower prices than of its rivals but also by new technologies and the level of size.

Global markets are encouraged by statistics and support...