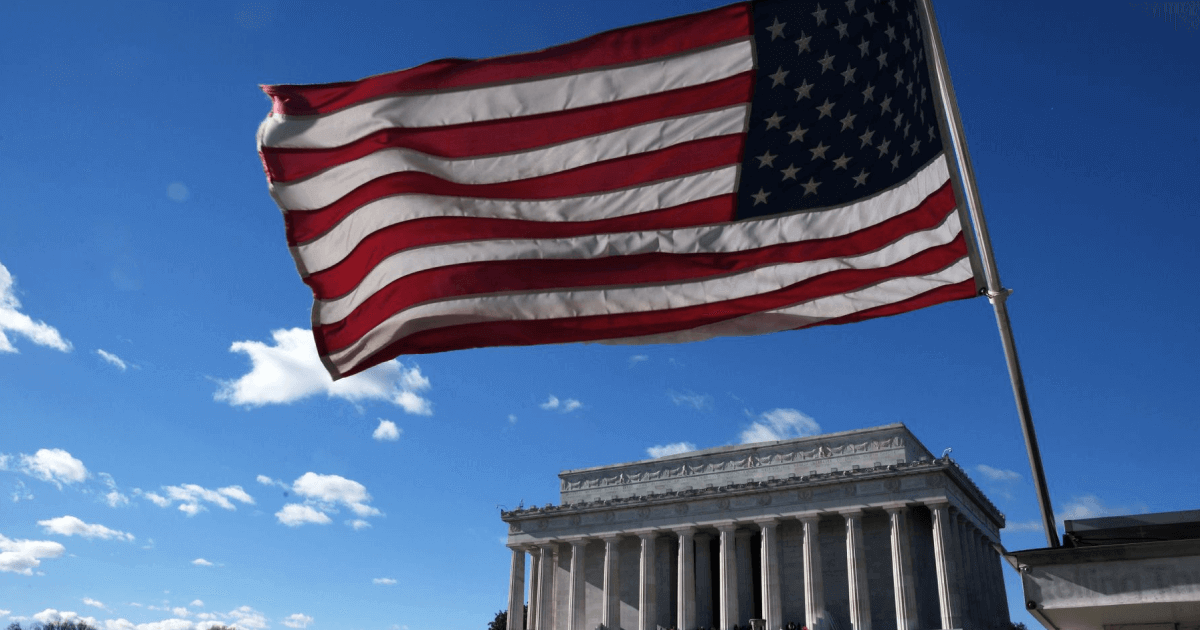 According to the third-quarter US report on the economy, numbers of GDP shown significant growth. But numbers are misleading in many ways, even though the American economy did show one of the best growths during the 3-months period. The economy is not strong or healed, however.

Yet, there is no sense to consider this quarterly growth as hail to the nation’s restoration, as it became so high only as an answer to decreasing in the 1st and 2nd quarters, where the economy fell about 9%. After parts of the economy are reopening, growth is inevitable. But if to consider 1+2+3 quarters together, there is no growth, there is a fall at around -1% combined.

Employment has revived to some extent, as well as some other basic numbers. But there should be no misleading reading of the GDP numbers, as yearly-based, it would be good if the economy will grow about +3… 5% annualized.

US and EU intend to restart economic activity

What’s going on in Thailand?