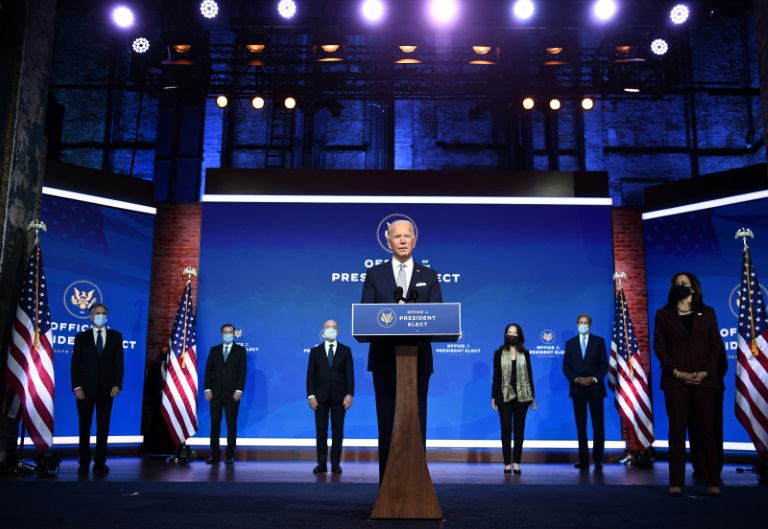 Instead of Trump’s talking, we see Biden’s working. Joseph R. Biden Jr., the next president, already makes affirmative steps to strengthen the US, not making it fall apart just like his predecessor has been doing for 4 years. Particularly, Biden has already assigned the team that will restore financial and political connections that Trump had broken during his cadence. That would include stepping into the Paris Climate Agreement again, making a new trade agreement with China, making more aids to suffocating businesses, making better consumer spending moods, and bringing a large share of vaccines from Pfizer to the American market to actually help Americans.

The measures that are expected to be signed during his first day of the presidency will include orders to avoid an economic cliff for renters, tenants, homeowners, and borrowers – to avoid their economic fear.

If the mentioned will not be signed, then the American economy is expected to have a bigger nose-dip early next year, dropping the dollar even more in its value (it has lost 30% in 2020 already).

The next move of a confident president will be making republicans agree on the 2-trillion bill that shall promptly save the US economy.

0.2% of all election-based tweets are dubious

2 weeks after Brexit, the UK experiences some hardships...