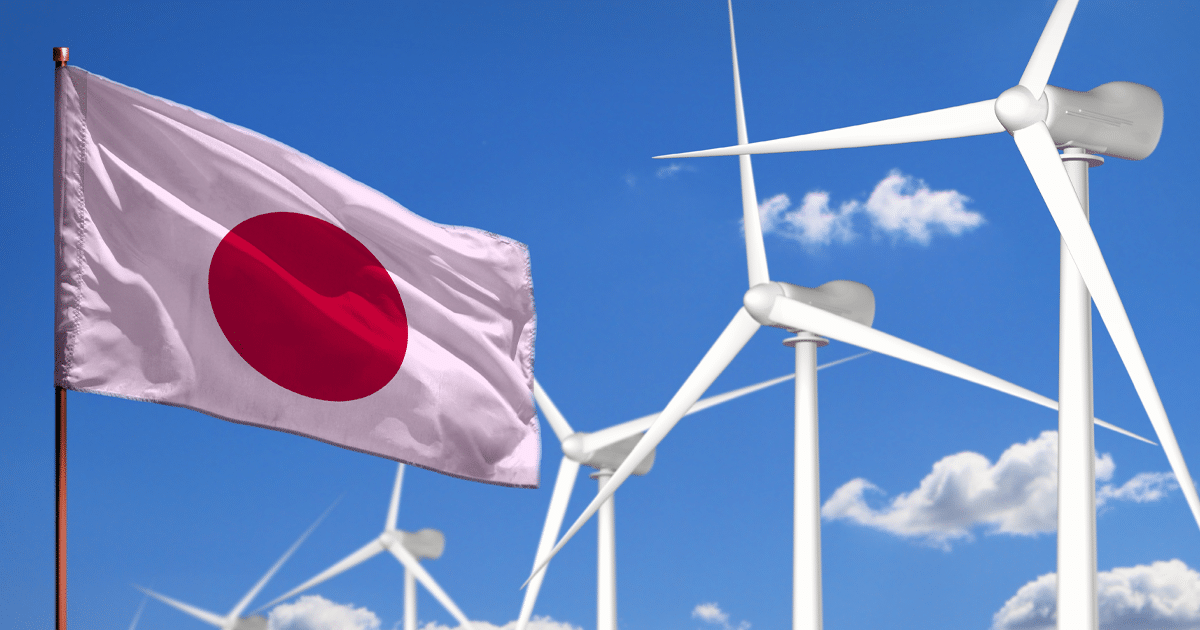 Being carbon-neutral means not to make any carbon emissions at all or not to make them more than you restore the environment from those emissions. Japan has taken a serious grip on becoming a carbon-neutral country by 2050, which is a very feasible step considering the level of national togetherness of Japanese and the level of their technological investments. However, things will not be as easy as a snap of a finger, as the Japanese economy today still heavily relies on fossil fuel.

As a part of that solution, solar panels for making electricity will be installed progressively more. One of the tremendous examples already existing today is a large floating solar power plant on the Yamakura Dam in Ichihara.

Achieving that goal will be not only healthy for the planet but also for the Japanese economy, which, by eliminating its dependence on fossil fuel, will significantly win in the economic development, and could make prices lower for many energy-consuming products.

As it has been reported previously, China is planning to lower its net carbon emissions to zero by 2060, apparently, becoming the first or among the first countries to do so (especially given that the United States still deny global warming and have a tremendously powerful lobby of fossil-fueled economy).

This time, the US is protected from Russian hackers. Well,...

Looking For Persperctives: Why Your Career Is Stalling