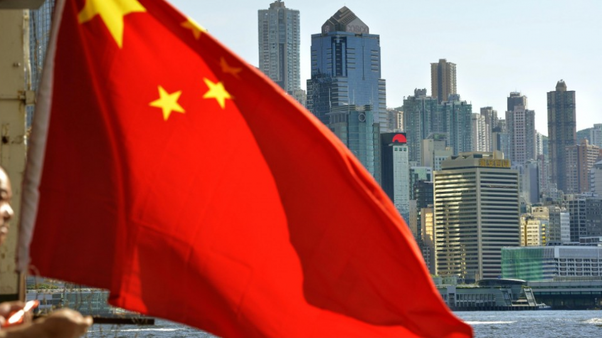 In the Xinjiang region, the Chinese government expands its detention areas, as a recent satellite photoshoot unveils. The camps are built for the population of these lands named Uighurs. While the Chinese government falsely says they are scaling down the camps for Uighurs, the pictures say contrary the opposite. Currently, a new large detention facility of high security is being built in Karakax.
As researches say, despite the official information that many Uighurs and other racial minorities have ‘graduated’ their camps and joined the Chinese society, there are strong pieces of evidence that they are either incarcerated in other places, including prisons, or prevented from further living. The official government creates formidable barriers for any researchers to investigate the issue and it is impossible for any foreign journalist to conduct interviews or visit inmates. Those few selected to make visits only see as specially selected inmates dance and sing in performance halls, with no real possibility to speak with them.
Local fields of Kashgar in Xinjiang are being remade to become camps, where approximately 10,000 inmates are to be kept.
Similar construction in the country is on the rise in 2019-2020. No researcher believes that this is merely a coincidence, which signifies only one thing: China is steadily becoming the world-biggest incarceration area.

What’s going on in Thailand?