China is open but wants to dictate 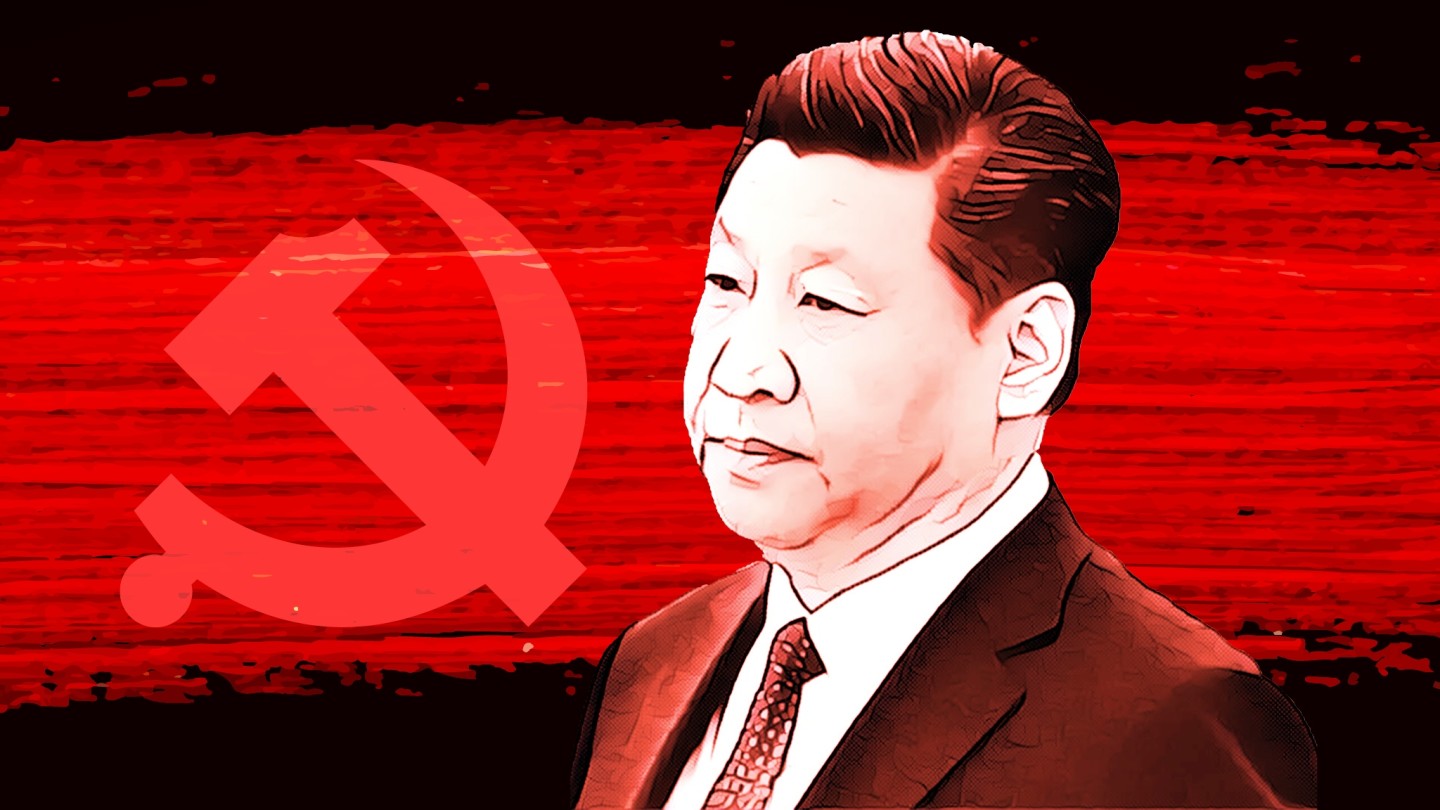 China says it wants to be open to the world but at the same time, it wants to dictate terms. Xi Jinping tells about the Chinese way to be as self-sufficient as possible yet making other countries of the world be dependent on Chinese supply.

Australia was the first to claim the need to investigate where the Coronavirus came from and China has quietly begun to block all imports from this country – cotton, barley, wine, coal, and rock lobsters. These either were turned back or rot in customs waiting for approval (that never came). China seems not to care about violation of the world’s trade rules yet now it tells it wants to be open to the world but has already taken steps to decouple from the rest of the world. This claim was spoken on the background of the recent Chinese mega-deal of regional free trade that affected a third part of the world’s population and territory, with China to be a leader of the deal.

But analysts tell that China wants to play the game when only it suits China. Thus, it intends to play by international rules when it wins from it and to defy them when it does not. That’s not what the international right stipulates.

Bill Gates leaves Microsoft Board of Directors for charity

Looking For Persperctives: Why Your Career Is Stalling