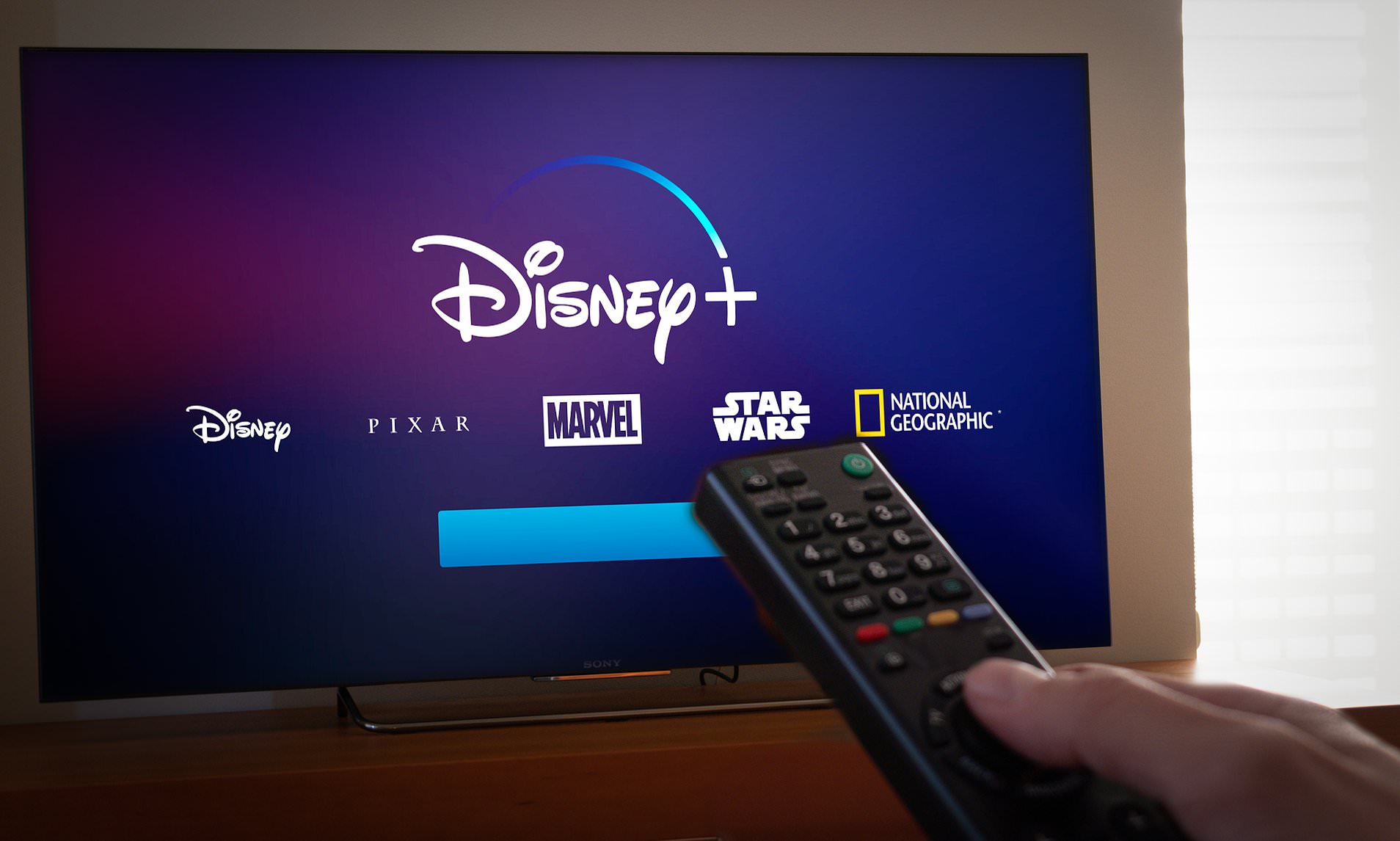 2020 can start a golden era of serial movies and TV shows of all kinds, which are subscription-based over the Internet or by cable TV channels. Some of the most significantly expanding streaming services are owned by Disney, embracing Disney+ and Hulu. These services will have more entertainment power now. For instance, ‘The Mandalorian’ will be expanding and bringing two spin-offs.

Will this mean we’d only watch Star Wars in the TV format but never again on a big screen? It is hard to tell unambiguously for now. But as soon as the number of Disney’s streaming services’ subscribers have already stepped above the mark of 100 million people, the company does not want to waste such an influx. In addition to the mentioned Mandalorian, there planned a swarm of projects connected to the universe of Star Wars, which are throwing many-year rival ‘Star Trek’ into more and more ignorance on the global scale of show business.

Other projects are also running: they include 15+ Disney movies, which are currently under development. We will soon see more from franchises of ‘Ice Age’, ‘Night At The Museum’, ‘Cheaper By The Dozen’. And there will be a reconsidered Pinocchio with Tom Hanks as Geppetto. Isn’t it great?

Scientists have created a coronavirus-winning antibody

What does the room-temperature superconductor mean for...

The AI innovations: discover the full potential of this...