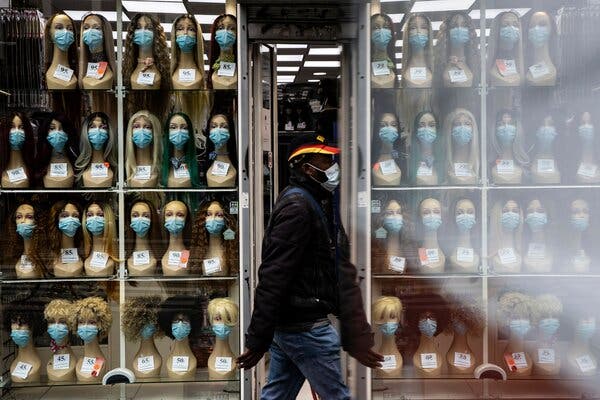 Shopkeepers in France don’t want to sit with their businesses closed. Many of them rely on their small and medium shops to merely survive, not saying about expanding or hiring. The government’s latest decision to lockdown again during the year have risen the wave of protests in shop owners all over the country.

‘We want to be open’, they say, and they can be understood completely. Closing small shops of most kinds, which make more than 50% of the entire business in the country, will make it impossible to pay rents, give jobs, and make purchases for local dwellers. They’re ready to operate with all precautions undertaken. But they’re not ready to go out of business, which can happen in reality, as it already became sad truth for more than 38,000 businesses in 2020 in France alone.

In meanwhile, people in France buy tonnes of supplies fearing of long-going consequences of another lockdown. They primarily grab toilet paper, canned foods, and groceries, setting off another round of chaos in markets and large stores. The outcry of businesses was joined by large trade groups and even political parties, all trying to convince Macron’s government to come up with a new plan for the suffering economy.

Vintners of ‘Russian Toscana’ are raided by the police and bureaucracy