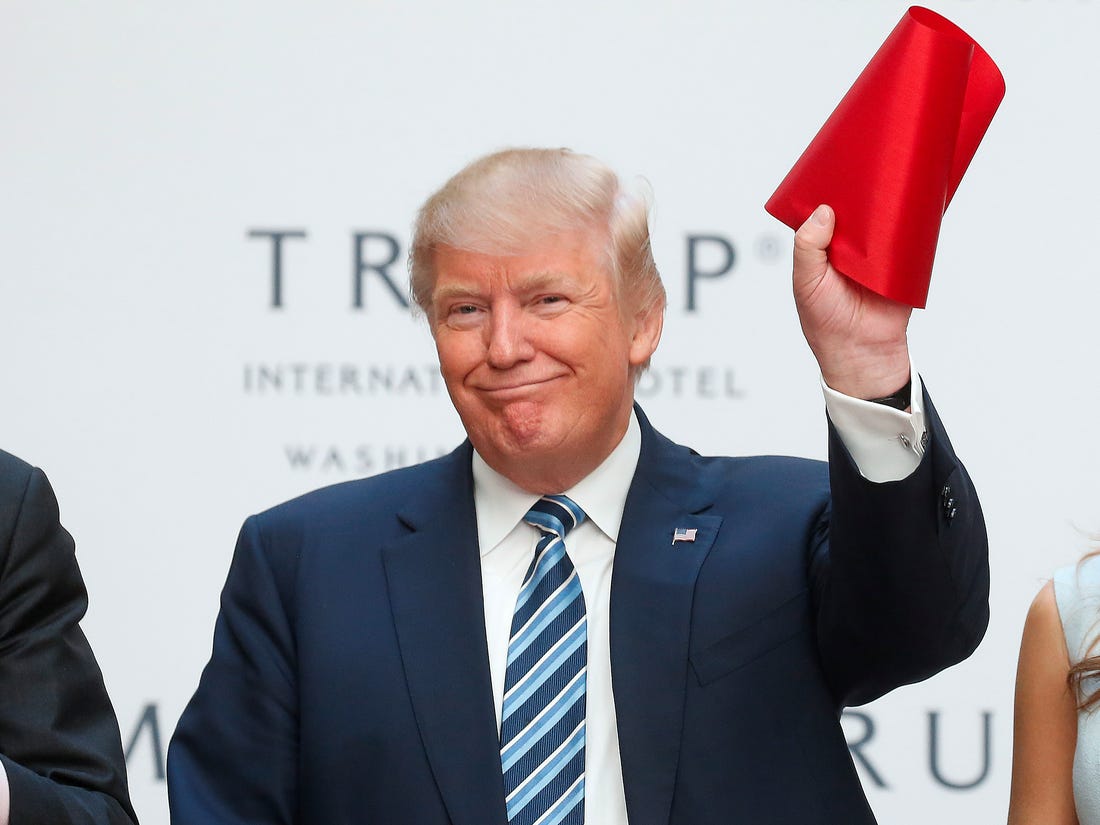 According to many pieces of alarming news of the latest days, Trump has become largely unpredictable. Kamala Harris even had consultations with military generals about the procedure of preventing Trump from deliberate military attack or A-bombing some country in his latest days as the president, should anything like that ever occur. Attack on one of the most central buildings of America has become the last drop, after which everyone has (finally!) seen that this man is on the verge of sanity, to say least.

That has resulted in hundreds of various businesses started to end any relations and transactions with his so-called empire. In addition to all popular social media blocking or suspending his accounts, the list of ones abandoning any relations with Trump already includes universities, corporations, and campaign contributors. The PGA of America responsible for organizing annual golf challenges terminated the Championship at Trump National Golf Club in Bedminster that should have been held the next year. That should heavily hit Trump’s golf business, which has been a hallmark and pride of his financial empire for years.

Furthermore, major banks, including Citigroup, JPMorgan Chase, Goldman Sachs, and Morgan Stanley refused to continue sending and receiving donations in the favor of Trump. Some of them will even start internal investigations on all donations previously made to find any possible financial fraud signs.