It can be too late to stop the Coronavirus 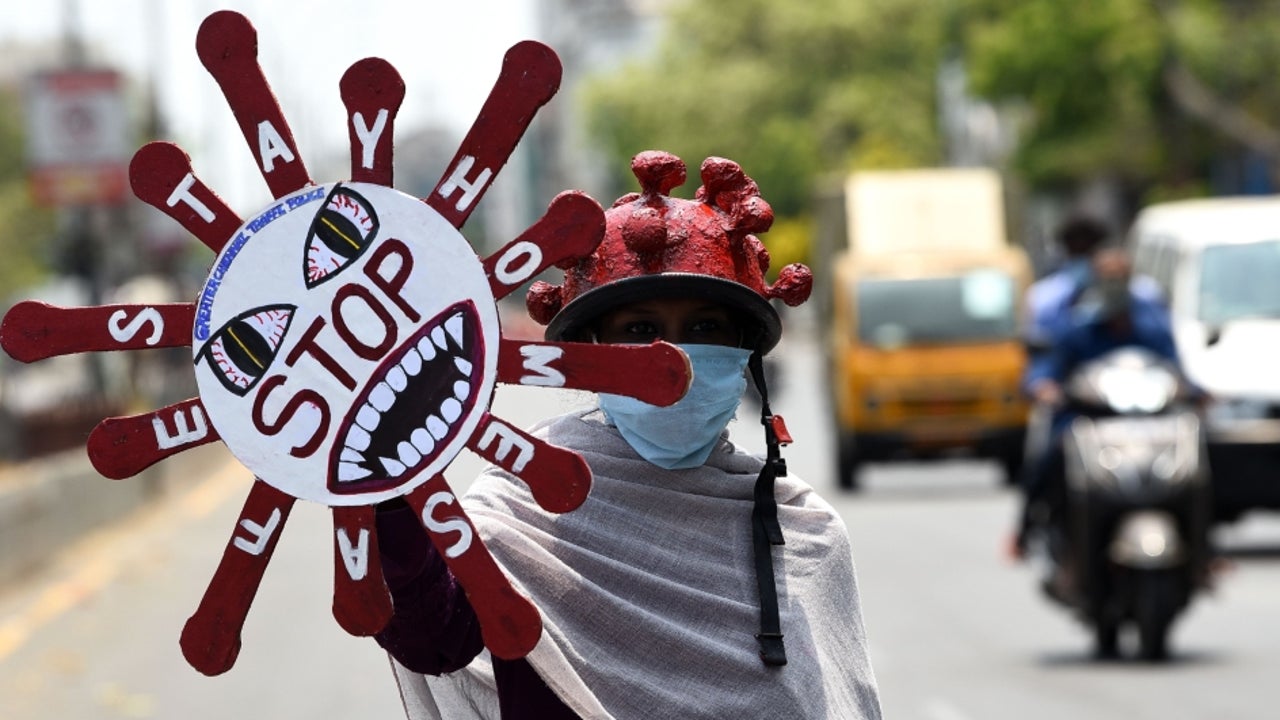 People become increasingly more convinced that it is too late to try to stop the spread of the Coronavirus or. They believe (not without grounds) that the widespread information that facial masks can save you COVID-19 is nothing more but deliberate disinformation of population in a desperate attempt to do at least something.

At the surge of the virus’s second wave, many national governments are helpless in the struggle with pandemics. Instead, they’re leaning more to try to keep their economies alive. Citizens in many countries have tired of lockdowns and so they’re increasingly resisting to all those shutting-down and preventive measures. For instance, in April, the number of Americans sticking to social distancing and other safety precautions was 92% but in late October, this figure lowered to 72%.

In the US, local governors start to say such things publically as ‘It isn’t the government’s job to save lives’ or ‘There isn’t a way to stop the virus’, shifting the entire responsibility for staying alive to individual people, yet ‘people don’t have to hide’. As inhumane and sad as it sounds, it only means that governments don’t really know how to handle the current health crisis. Or they don’t want to anymore on the background of increasing death toll and number of daily approved cases of infection all over the world.

How restaurants and cafes trying to stay afloat