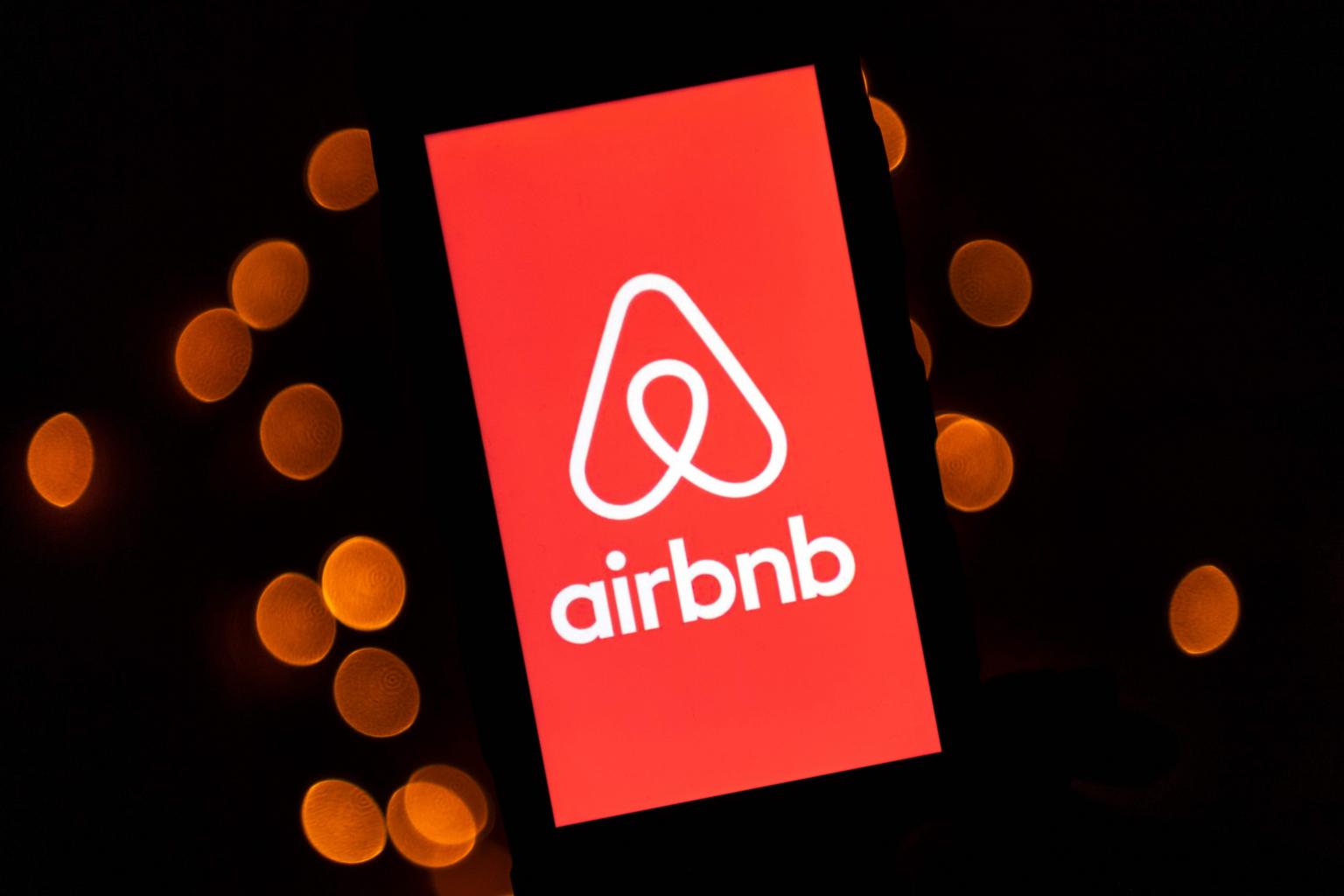 When someone rents a space through Airbnb, they rather prefer not to tell about a party that’s going to be arranged in the flat or house. That’s a problem of noise, damage, and safety, which Airbnb did not really address before otherwise but canceling access to the profile for such tenants by banning.

Complaints on party houses rose +250% in the period of July-September 2020 compared to the same period of 2019, as people tend to rent short-term more looking for places to socialize given that bars and hotels are closed or risky due to pandemics. Safety was also not a major concern of the company until the deadly shooting in 2019 at Halloween, where 5 people were killed.

The approach of ignorance, however, has changed due to different solutions proposed by the company, which can’t lose its face and business revenues since the IPO. For instance, the steps that the company undertakes include banning guests younger than 25 with 3 or less positive pieces of feedback in their profiles from renting a full house nearby their primary residential address to prohibit them to party. Also, stricter demands to profiles, booking, and changes to policies were implemented. Such include the prohibition to book a place for 16 and over guests at once, and suing guests who broke the ‘no-party’ rules. Also, the new technology of removing well-known party houses from its catalog took place, which also impacts last-minute and other suspicious bookings. In addition, in 2020, the Halloween-night one-night rentals were completely banned from all offers.

Boeing is to fire 7,000 more employees due to Corona-crisis

Swiss hotel offers quarantine apartments for up to $ 2000...

The oil industry tries hard to survive with M&A