Paying only $750 taxes per year being a billionaire? That’s so Trump! 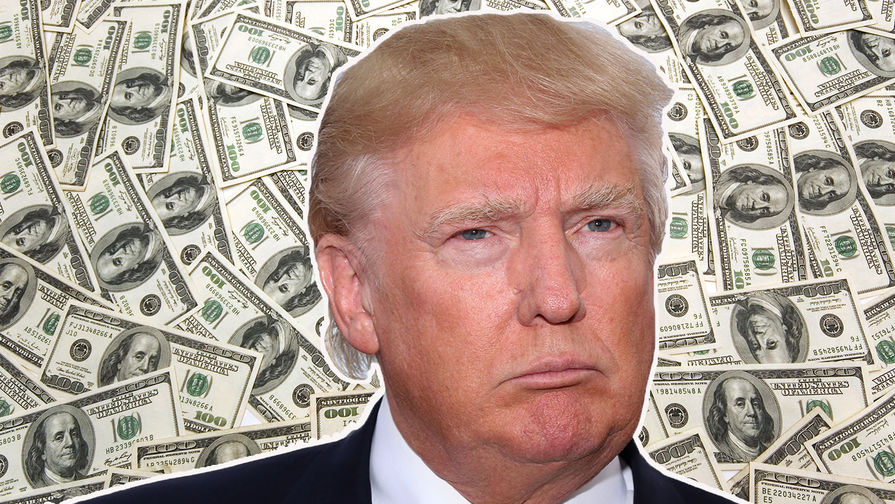 How to avoid millions in federal income taxes? Do it as Trump did – report losses instead of incomes thanks to confusing, hidden, and falsified official reporting… for 10 years!

The yet-current president of the United States of America, an official billionaire, turned to be one of the most unfair and cunning presidents and businessmen in terms of paying taxes – he simply didn’t pay.

Now the audit battle with the Internal Revenue Service can cost him at least $100 million (of only direct taxes overdue), not mentioning penalties and fines. That’s in addition to the failure of payments or rendering of hundreds of millions as loans under his personal guarantees – all after the market reacts on his loss on the upcoming presidential elections, as major polls’ results say.

In the nutshell, what he is feeding the American public with is absolutely far from the truth in returns of his taxes and revenues in general. That’s the main reason he has been keeping this information private for decades. As this information became recently unveiled, it became clear that Trump is making money on investments in his businesses although many of them do not generate income and also directly contradict his current job as the president, including write-offs of billions of dollars to avoid taxation.

All in all, facts show Trump has been playing a mogul much more successfully than he actually was.