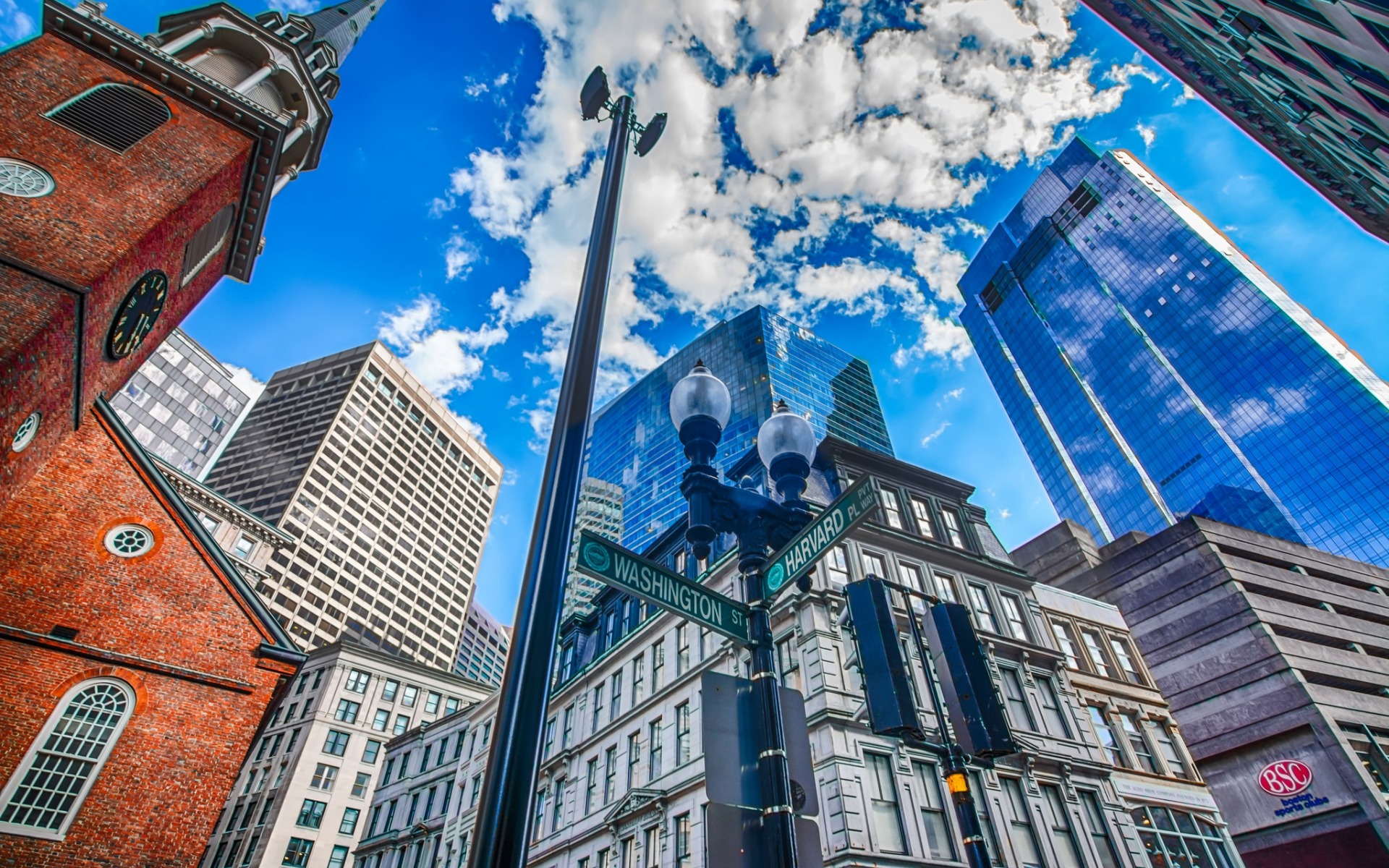 Pandemics left many office spaces freed for a long time. This makes people reconsider their office leasing business, for instance, changing offices into something different. Like apartments.

The change would bring a lot of hustle and bustle with the renovation and refurnishing, as well as with the change of the purpose of premises on paper and officially. Also, there would be much lesser money for leasing them in the nature of living areas, as offices were known as the most cost-effective investment before 2020: they brought sometimes 10 times more from 1 square foot of area than an apartment of the same volume would (with average being from 3 to 6 times costlier). However, with all these changes, owners of such premises hope to start earning at least some money because offices are standing idle anyway.

Depending on the market and country, there are from 10% to 70% free office spaces, with the number being as significant as never before in the previous 11 years. The most vacant places are affluent property, whilst the least costly one is still capable of being leased for the same or somewhat smaller money.

Vintners of ‘Russian Toscana’ are raided by the police...

Thanks to Covid-19, the real estate sector becomes more...

Turning to the wood in construction may lower the cost...