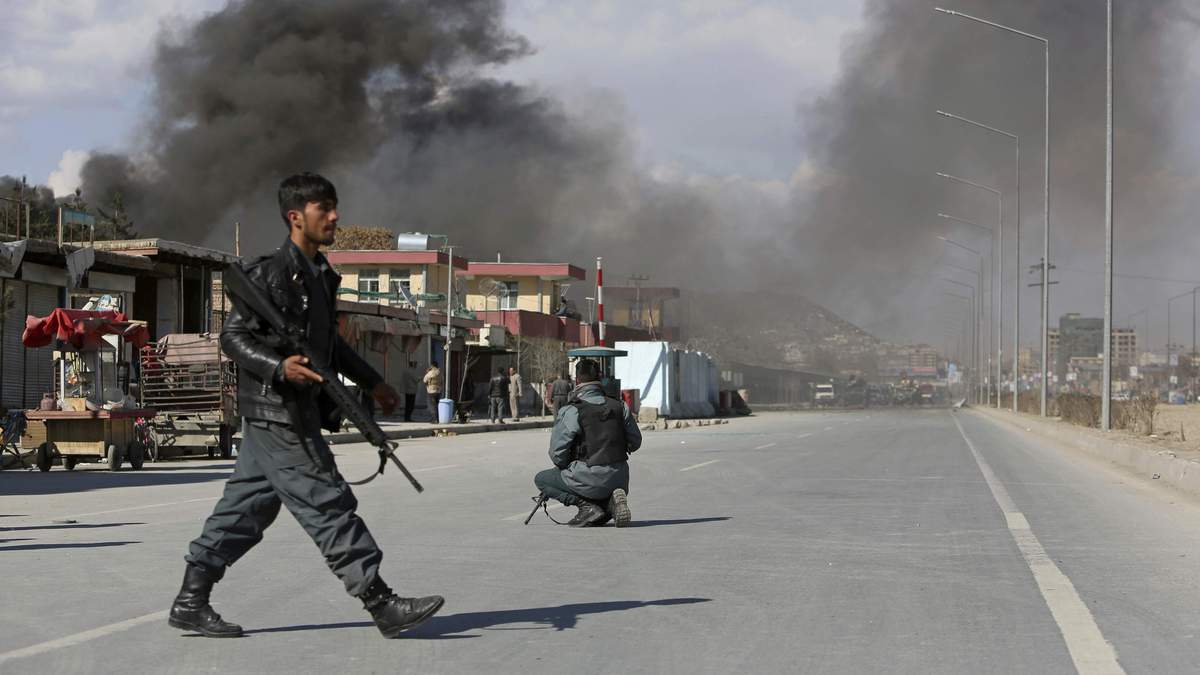 The attack in Kabul, Afghanistan, killed 22, dozens are in hospitals. National Legal Training Center, a wing of the university that generally educates over 25K students, and is the oldest educational facility in the country, had an assault made by gunmen on several floors. The invaded attackers barricaded themselves in classrooms, took hostages, and periodically killed some of them before being shot by the police. Afghanistan declared an hour of mourning.

The attack, in addition to another recent attack on the University just a week before, raised serious doubts in many locals whether the US has to leave the country, which now quarters American military forces that are able to lower the level of terrorism in the country. As they are intended to leave following the decision of Trump’s administration, it raises despair in the souls of many locals, which can’t do anything but fleeing from their homes if Americans leave the country. Current American elections, where Biden has all chances of winning, may dramatically change the decision of abandoning the country, which will largely contribute to the stability in Afghanistan by halting the Taliban’s terrorists.

How restaurants and cafes trying to stay afloat

Decoupling American markets from Chinese with a new ban