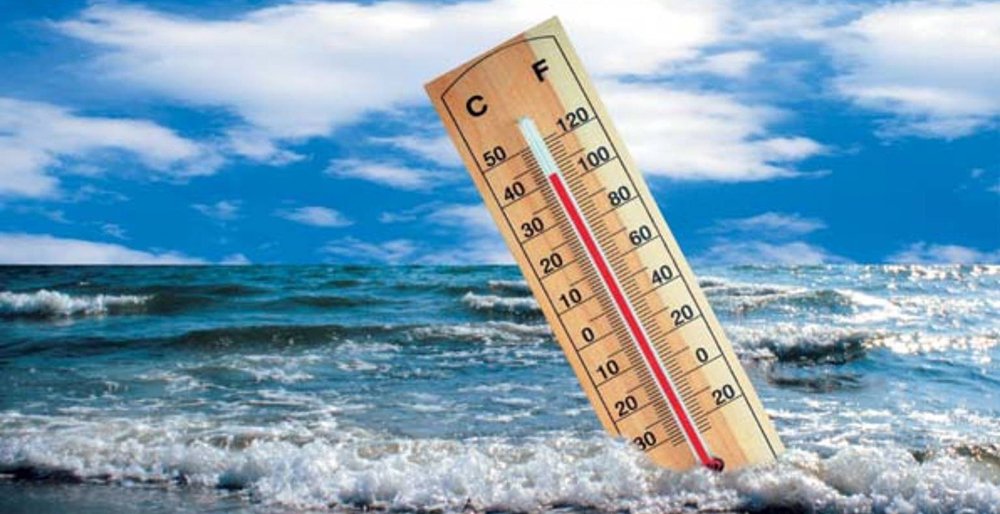 In 2014-15, there was a giant blob of ocean’s hot water, which killed sea lions and other creatures. Today, environmentalists say, this phenomenon may become a permanent ocean characteristic.
The rise of temperature does not turn the ocean into a hot tub, which kills directly. Instead, it disrupts the food chains of many creatures, unambiguously killing them. The considered temp is about +5° F to a normal level, which is significant, despite many ignorant people may consider otherwise. And that was not just some rise-and-fall in a matter of days – it lasted for almost 2 years, presumably killing millions of local underwater creatures, from fishes and vegetation to sea lions.
Such a phenomenon is called ‘heat wave’, and it has occurred about 10,000 times over the past 40 years. However, most of them go unnoticed, as they last for hours or days. But not this one, which embraced years.
There is evidence that the heat waves’ frequency increases and they last longer, as the average planet’s temperature rises. Human involvement in climate change makes it 20-100 times more poignant, as marine researchers found. After the average temp rise on the global level reaches +5° to today’s average, cold oceans will become constantly heated, killing most of their flora and fauna.

Paying only $750 taxes per year being a billionaire? That’s so Trump!

When will the coronavirus vaccine appear?

Disney reorganizes to be more efficient in streaming