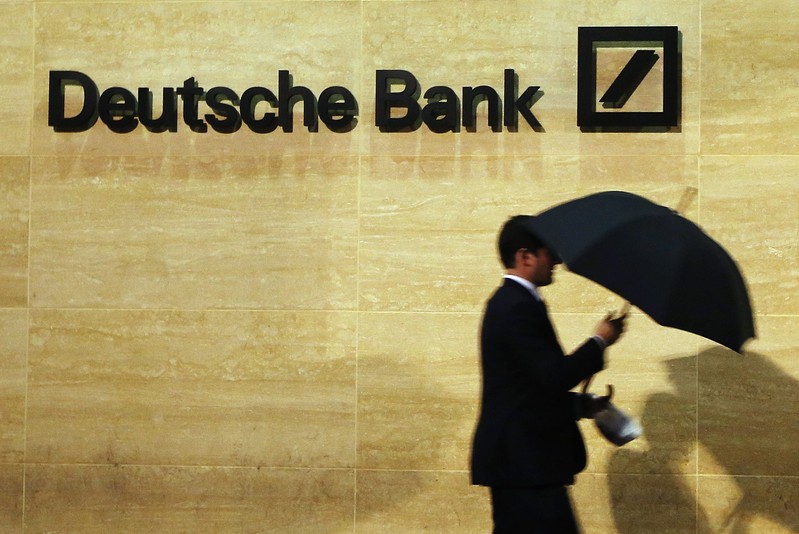 The anger of the millennials and people around 30+ becomes more significant, the analysts of Deutsche Bank say.
The younger generations have many grievances: they have much lesser capabilities to accumulate money for their homes or apartments, unlike older generations have been doing (that’s why many young people live with their parents for much longer today than it was in the past); also, the cost of housing is in unstoppable raise every year, despite pretty much anything. Whilst in general salaries did not rise much, the student loans have ballooned (following increasing educational costs). Also, the climate change and threats of it were never addressed, as they should, and it seems like no one is actually going to do anything about climate. The middle expectancy of living also grows, which stratifies generations even more.
These all impact how generations run their finances, invest, act on financial markets, vote, work on jobs, and act socially in general. Also, millennials have lesser real practical knowledge than all previous generations, they are more inclined to use high tech and less working with hands, which makes them more connected to in-premise professions rather than to out-premise. This creates risks for the society, which were not met by generations of XX century.
As Deutsche Bank predicts, this will have serious shakeups for asset prices, tax systems, and climate policy.

US airlines plan to cut 40,000 workplaces after having 25-billion governmental financial...

Global markets are encouraged by statistics and support...

A Peek Into The Markets: US Stock Futures Edge Higher Ahead...