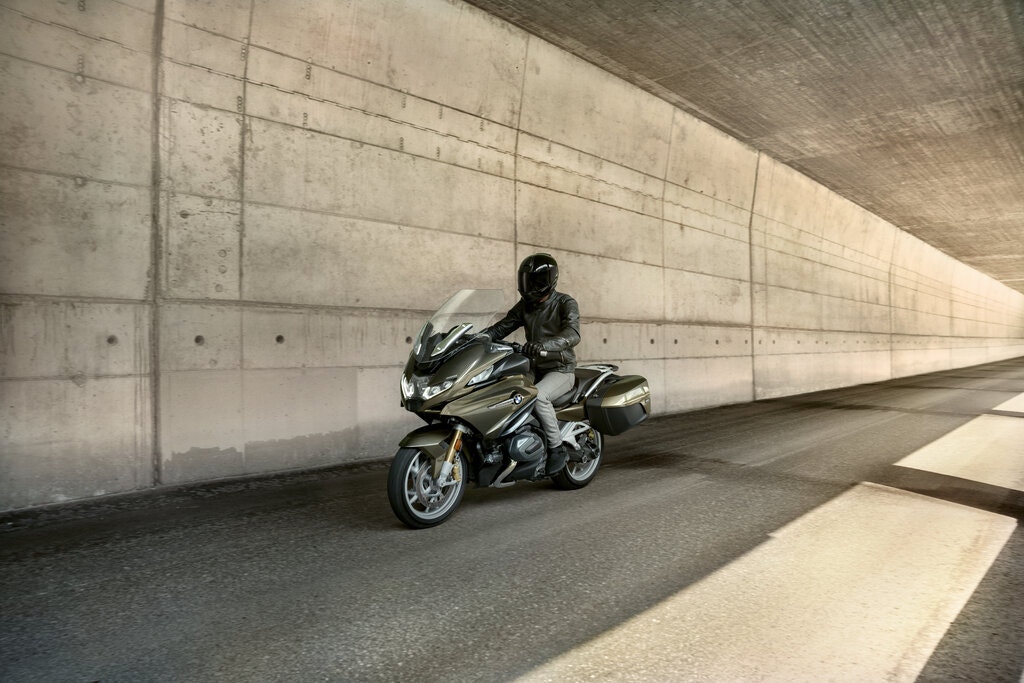 Whilst cars have had the technology of cruise control for decades, it was not until now true for motorcycles. Ducati and BMW are companies changing this trend.

It is impossible to imagine that bikes will totally overtake the same self-driving formula as cars, as bikes are not the means to move the body, they are for souls, which’s why they become immediately meaningless when completely self-driven. However, they are adopting important safety measures, which are car-tested and found successful. For instance, help in throttle control and braking can now be done by an on-board computer. Also, there will be a radar facing forward to scan the road situation to help speed up or slow down to match the general speed of surrounding traffic and avoid front and side hits.

The new models are expected in spring 2021. In Ducati models, there is also planned a blind-spot detecting sensor, and both systems are closely connected to Bosch, which designed the small radar sensor, which was previously suitable only for compact cars. With redesigns, it will be installed in the bikes of Ducati and BMW.

The most important challenge that engineers had to overcome was not pushing a biker out of the seating when accelerating or braking given they are not fixed by belts as people in cars. Another challenge was to correctly read the situation being leaned relatively to the road surface. The first tries of bikes next year shall reveal how well these challenges were constituted.

Should the self-isolation period for COVID-positive people be shorter?

Scientists have created a coronavirus-winning antibody

“Could become a threat to competition”: BBC wanted to launch...