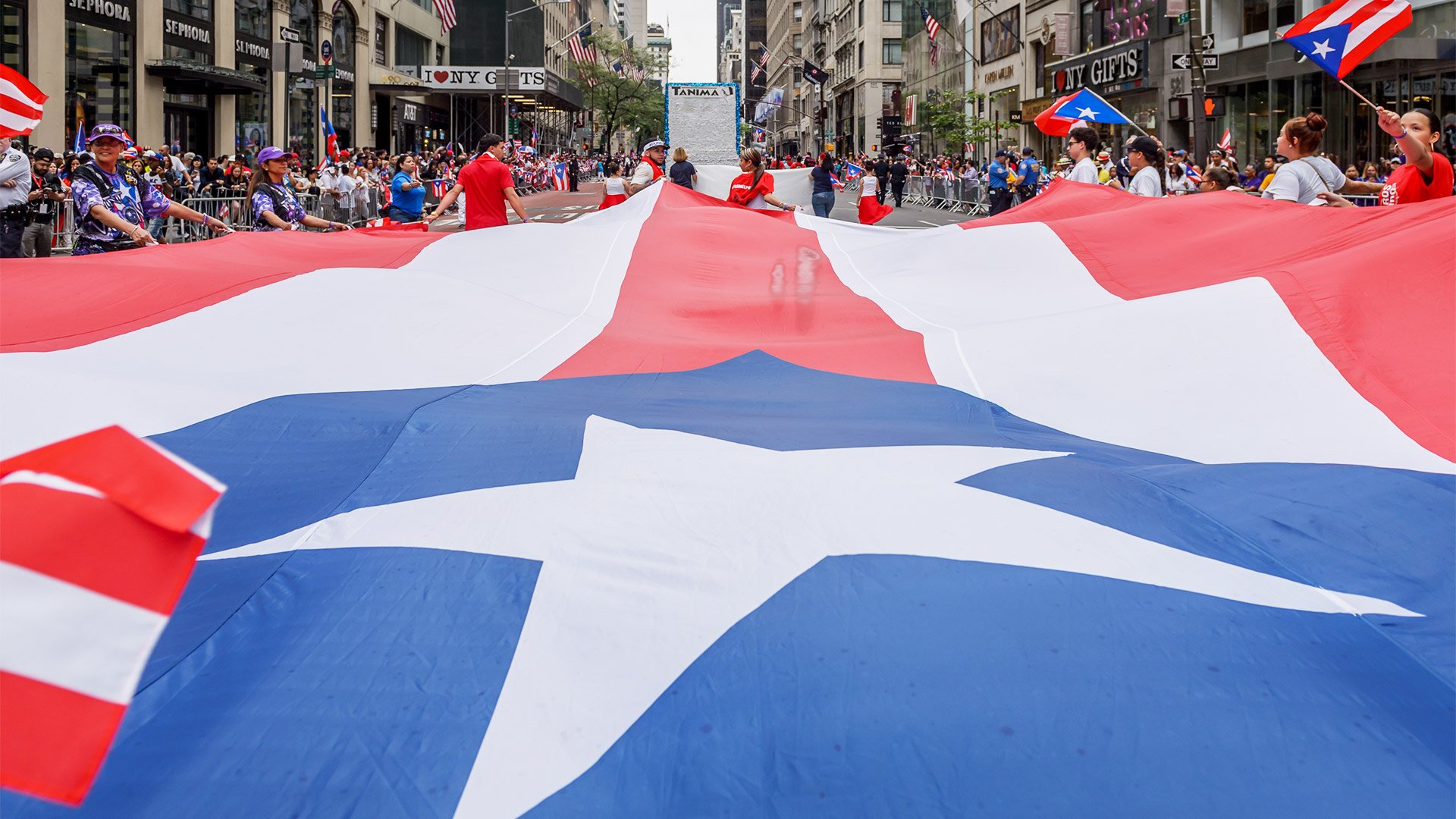 Puerto Rico (which is translated into English as “Rich Port”) is today an unincorporated territory of the US. For a long time, Puerto Ricans have been voting to become a full-fledged state of the United States. In 2020, they have voted again, for the 6th time already (the most recent two votings were in 2017 and 2012, and the oldest one was in 1967). Every time, the predominant share of the local population wants to become a state, ignoring the other two possible options (maintaining the current status or becoming a free territory, not belonging to any other country). That would allow them to vote for the US president & legislation, and to have legal representatives in many agencies and offices of the US. What they do have today is US citizenship, with cut rights.

But voting itself in favor of becoming a state is not enough. US Congress has to agree to take Puerto Rico as its territory or a state. Congress did not do it yet. Why?

The biggest reason, which seemingly frightens the Congress the most, is a large external debt of Puerto Rico. Today, it exceeds $74 billion. Also, the island has poor infrastructure, medicine, and is low generally in the level of life of citizens. After it becomes a state, it will be the US’s obligation to pay out this debt, to build infrastructure, and to develop the local GDP. Obviously, nobody wants to be responsible for such a large chunk of works and financing, which could take decades to settle.

Some people stand up today for granting Puerto Rico a status of a state after PR’s voters have again voted positively. But are these voters only trying to resolve their economical problems at the expense of the US?

Jeff Bezos has been displaced from the #1 pedestal of rich...

2 weeks after Brexit, the UK experiences some hardships...